Pinus merkusii (Jungh. & de Vriese), the only pine species native to Indonesia, is threatened by land-use change, resource extraction, and fire. P. merkusii forests in Sumatra are subject to mixed-severity wildfires that can change forest structure over time. This project is only the second study to quantify differences between burned and unburned P. merkusii forests in Sumatra. We measured six burned-unburned paired sites for forest characteristics, regeneration, forest floor and woody debris, and effects of resin tapping. Fires killed more than 60% of P. merkusii trees and reduced tree biomass and carbon by about 40%. Fire killed trees of all sizes up to 60 cm diameter at breast height (DBH), but preferentially killed small trees with DBH less than 10 cm. Seedling regeneration of P. merkusii in the burned forest was higher on average than in the unburned forest, but the difference was not statistically significantly different and P. merkusii regeneration was low overall. Unlike continental Asian P. merkusii forests, the insular populations did not have a seedling grass stage or evidence of fire-stimulated germination. Forest floor and woody debris values were relatively low by the standards of global pine forests but comparable data do not exist for Indonesia. Recent tapping of trees for P. merkusii resin affected most trees over 20 cm DBH and was associated with high mortality in fires, suggesting that the interaction between resin tapping and fire could be lethal. Further research is needed to evaluate longer-term forest dynamics, especially for regeneration and the effects of resin tapping. 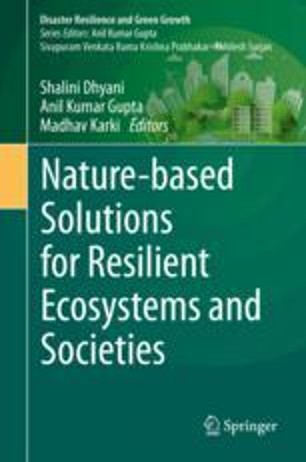 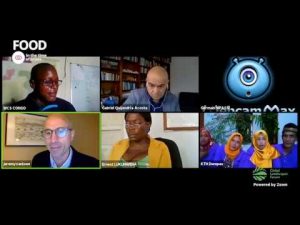 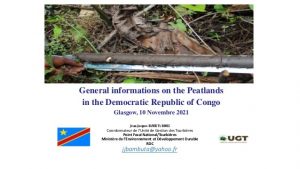