Tropical peatlands under siege: The need for evidence-based policies and strategies 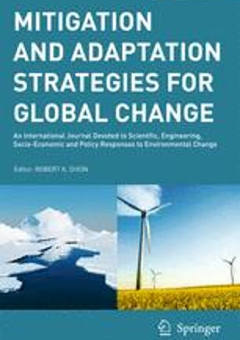 Global change is a multifaceted phenomenon driven largely by human economic decisions in energy use and land use that cause unprecedented emissions of greenhouse gases (GHGs), which in turn drive climate change and global warming. In the tropics, among the changing land uses in evidence is the conversion of peat swamp forests to other uses  mainly agriculture and tree plantation development  involving deforestation, extensive drainage and fires. Having large amounts of organic carbon, these vulnerable wetland ecosystems have become a major focus of the international community. At national levels, peatland development has raised significant challenges for both the public and private sectors.

The papers presented in the Special Issue feature cases in the Congo Basin, Indonesia and Peruvian Amazon that:

are relevant to the 2013 Supplement of the Intergovernmental Panel on Climate Change Guidelines for National Greenhouse Gas Inventory specially dedicated for wetlands
provide specific scientific information concerning peatland conversions, including high-tier emission factors and credible ancillary data and information for reporting purposes
describe challenges and opportunities for the wise use of different types of tropical peatlands despite extensive land-use change
demonstrate lessons learned from different regions and countries to avoid unsustainable land-use practices leading to peatland degradation and emissions of GHGs
synthesize options of policies and measures with Nationally Determined Contributions (NDCs) under the Paris Agreement, and with mitigation strategies and mitigation mechanisms such as Reduced Emissions from Deforestation and forest Degradation (REDD+) and Nationally Appropriate Mitigation Action (NAMA).

The articles were selected from presentations at a scientific session organized during the International Union of Forestry Research Organizations (IUFRO) Congress and its 125th anniversary in Freiburg, Germany, in September 2017. They represent cases from the Democratic Republic of the Congo, Republic of the Congo, Indonesia and Peru. The topics relate to largely biophysical issues, including emissions of GHGs, net primary production, respiration and hydrology, involving remote sensing and modeling tools. However, the information is policy relevant in three tropical regions where peatlands lie and which face different challenges. 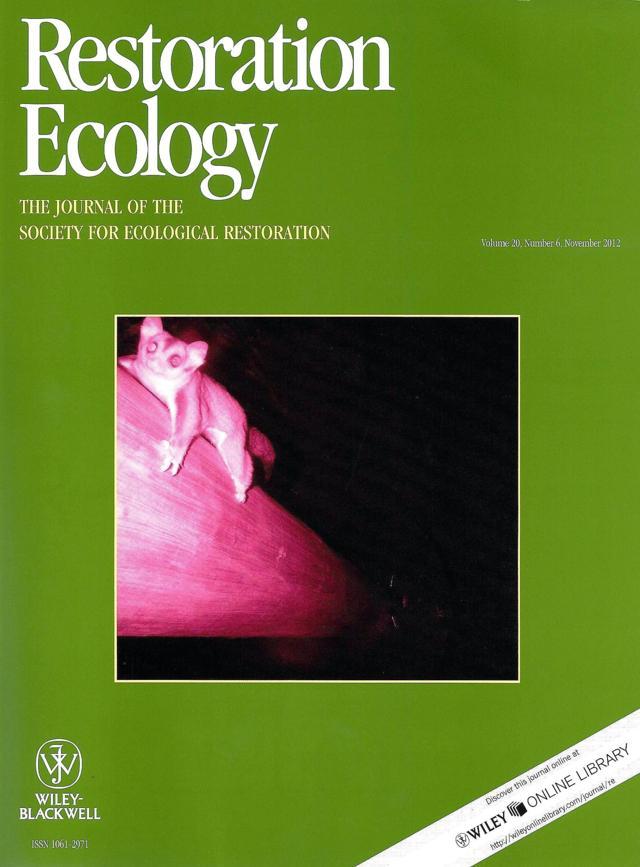 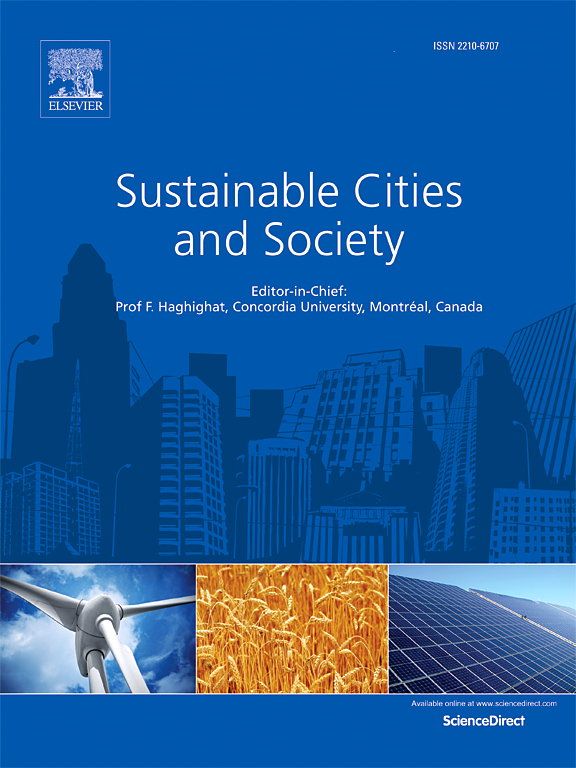 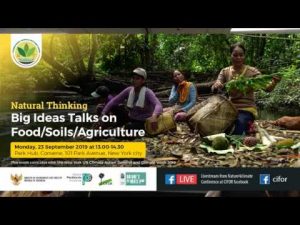 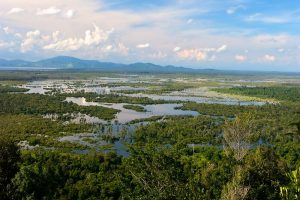 Global progress to tackle the climate crisis through peatland action