Tropical peatlands are among the largest pedologic pools of organic carbon. This study compared soil CO2 fluxes in an intact peat swamp forest, a transitional logged drained forest and an oil palm plantation located on the same alluvial peat plain (peat dome) in Jambi, Sumatra, Indonesia. Dynamic closed chambers were used to measure soil CO2 efflux from January to September 2012. Chambers were placed in pairs, with one close to a tree/palm and the other at mid-distance to the next tree/palm. In the oil palm plantation additional chambers were placed in frond decomposing lines and tertiary drainage canals. During the experiment, air and soil temperatures, water table level and rainfall were recorded. The fluxes were significantly larger in the oil palm plantation (28.4 ± 1.2 Mg C-CO2 ha-1 y-1) than in the transitional logged drained forest (18.5 ± 0.7 Mg C-CO2 ha-1 y-1) and in the intact peat swamp forest (16.0 ± 1.2 Mg C-CO2 ha-1 y-1). The CO2 fluxes were spatially variable according to distance to tree/ palm or when emitted from tertiary drainage canals but no clear trend was detected. A significant but weak relationship was found between CO2 fluxes and water table level in the peat swamp forest. Soil CO2 emissions in oil palm plantations were higher than those reported from Borneo by other authors. The soil CO2 flux should be separated into its auto- and heterotrophic components and balanced with C inputs and other C outputs in further studies to determine soil net atmospheric impacts on the climate system of this land-use change.
Download: 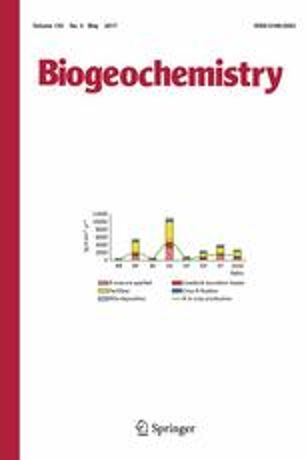 Impacts of land use, restoration, and climate change on tropical peat carbon stocks in the twenty-first century: implications for climate mitigation 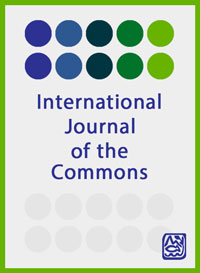 Conservation slows down emission increase from a tropical peatland in Indonesia 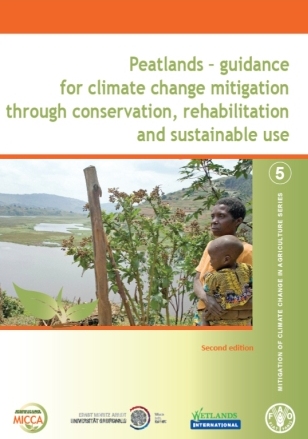 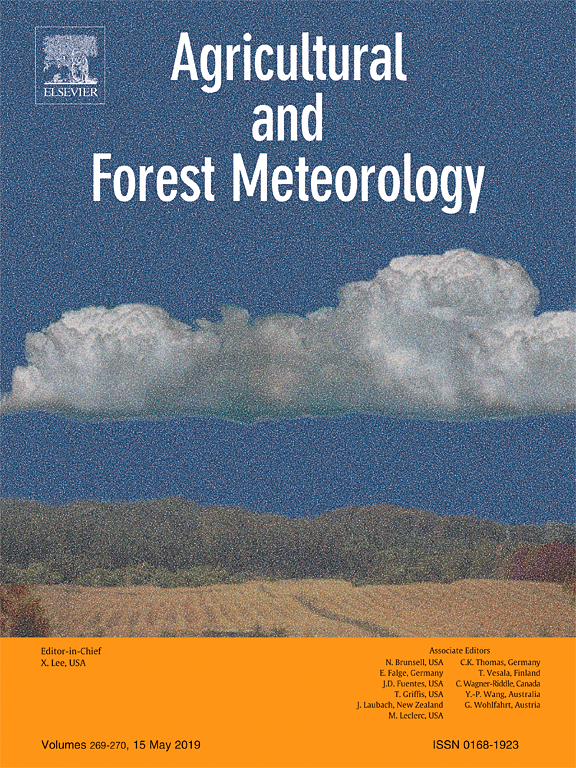 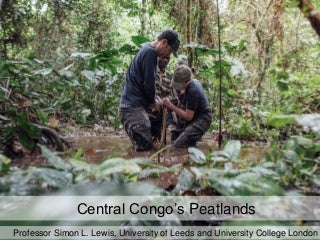 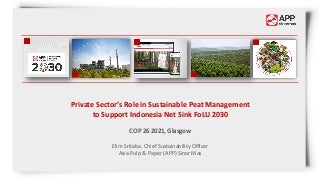 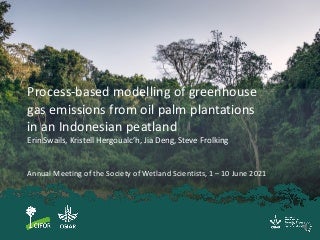 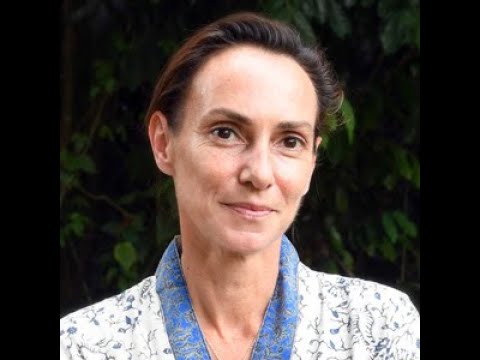