Management of Peatland in the Mekong River Delta of Vietnam

Peatland area in Vietnam is very small compared to that in other countries in Southeast Asia such as Indonesia, Malaysia, and the Philippines. After years of exploitation, most of the peatland areas in Vietnam became negligible except in a few locations in the Mekong River Delta (MRD). Peatlands in the MRD were formed mainly after the middle Holocene transgression period until hundred years ago. The typical types included: ancient coastal marsh peat mixed swampy peat and modern coastal swamp peat. Most of the peatlands are found in ancient swamps and ancient abandoned channel courses scattered across the delta. Many peatland areas in the MRD have been lost, others severely degraded due to inappropriate management practices for decades. They include (1) uncoordinated sectoral approach leading to overlapping management, (2) limited capacity for peatland management, (3) lack of systematic researches on peatlands, and (4) demand for land for food production of poor people living in and around peatland areas. Inappropriate management and lack of knowledge about peatland resources have led to activities that caused loss of peatland resources, including conversion to agricultural land, drainage, mining for organic fertilizer production, fuel, among others. Previously, the area of peatland was estimated to be tens of thousands of hectares. Its area has decreased to about 13,000 ha. The largest area of peatland is mainly in the U Minh region, and few small areas scatter in the Long Xuyen Quadrangle, in the MRD. U Minh peat-swamp is considered a very large peatland located in U Minh Thuong (Kien Giang Province) and U Minh Ha (Ca Mau Provinces), currently, the total remaining peat area is only about 12,667 ha, in which U Minh Thuong and U Minh Ha account for 3231 ha and 9436 ha, respectively. Although only a small area, the U Minh peatland stores a significant amount of carbon. It also has a large area of Melaleuca forest, which is capable of absorbing a significant amount of carbon dioxide from the atmosphere. A large area in U Minh peat-swamp, including U Minh Thuong and U Minh Ha, is now established as national parks for preserving peatland resources, including ecosystems and biodiversity. Both the U Minh Thuong and U Minh Ha peatlands are assessed to have a diversity of wetland ecosystems and high biodiversity of plant and animal species that need to be preserved in Vietnam. Few small peatland areas scattering in the Long Xuyen Quadrangle are being exploited for fertilizer production, although the provincial government has decided to stop exploitation in new areas. Inappropriate hydrological management in U Minh peatlands has resulted in quite serious forest fires and peat fires in previous years, especially forest fires in 2002. Forest fires in peatlands seriously damage not only peat-swamp forest ecosystems but also habitats and animals in both national parks. Integrated water and fire management applied effectively have ceased forest fires in U Minh Thuong National Park since 2009. Meanwhile, U Minh Ha National Park still faces the risks of forest fires and peatland oxidation due to adequate method of water retention in the dry season. Nature conservation in the U Minh peat-swamp has faced a conflict of interest with local communities who have lived in the peatland area for a long time. The demand for agricultural production land and peatland resources as important sources of their livelihoods has been affected after nature reserves establishment. The application of integrated fire and water management, local community-based natural resource management, and afforestation resulted in positive effects on the rehabilitation of U Minh peatland ecosystems and on the socio-economic development for the local community in recent years.
Download: 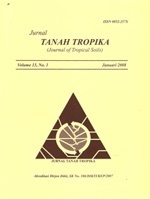 Coexistence of Humans and Nature in Tropical Peatlands 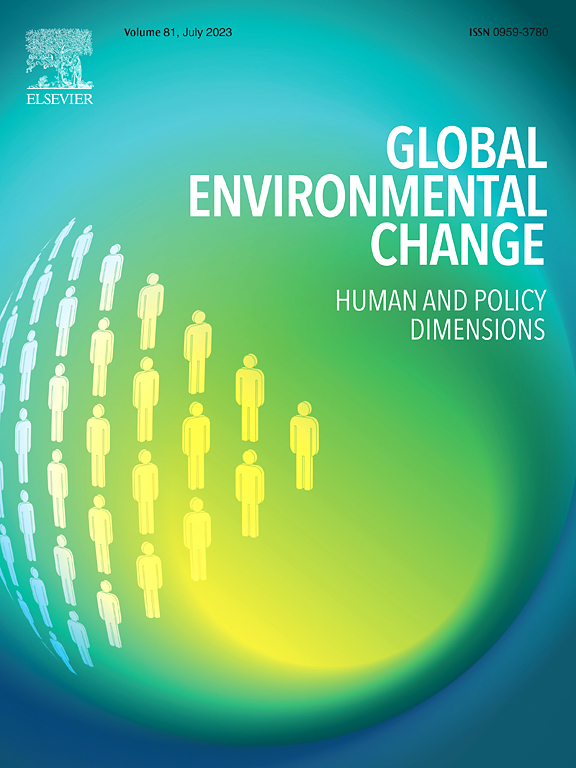 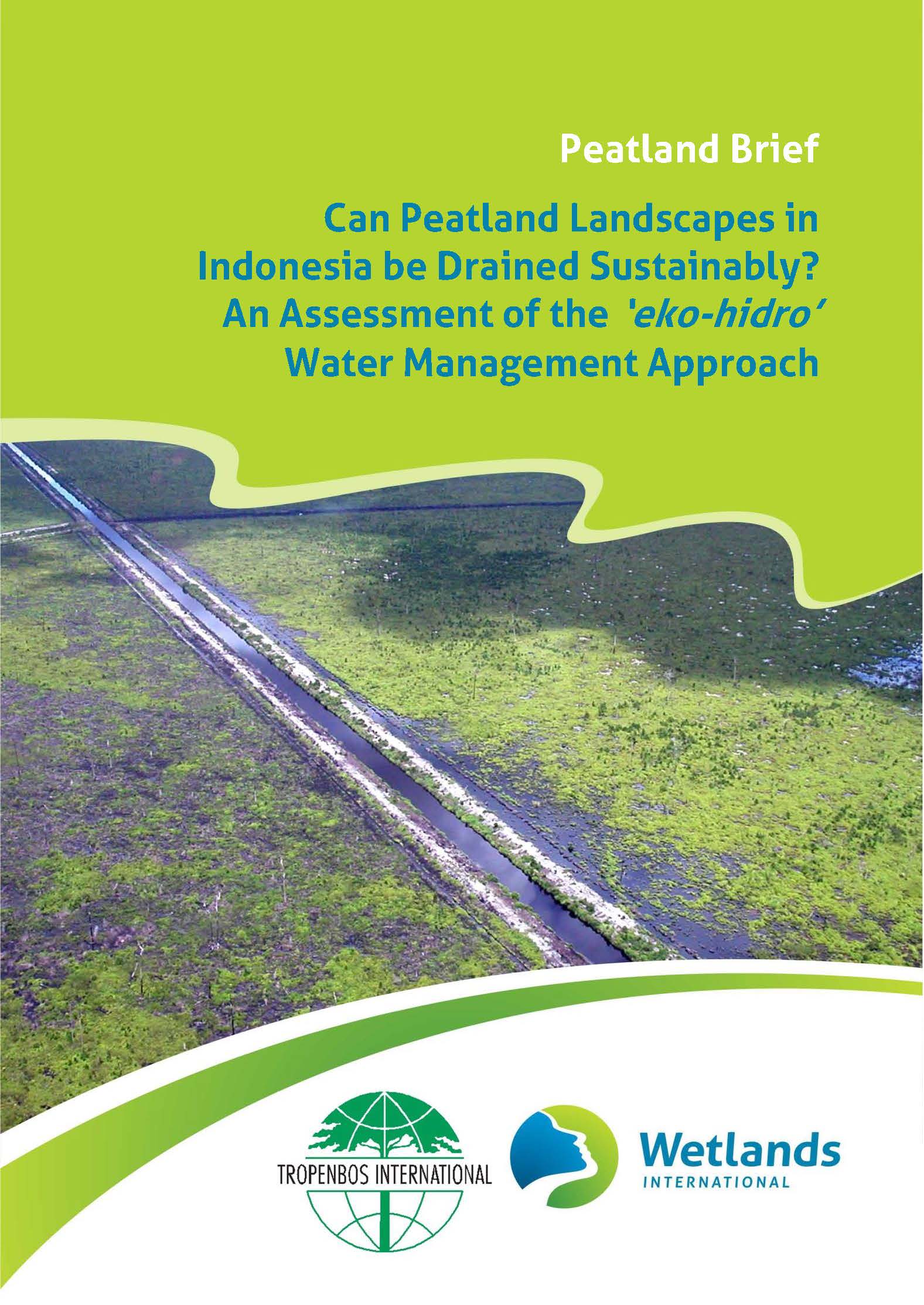 Can Peatland Landscapes in Indonesia be Drained Sustainably? An Assessment of the ‘eko-hidro’ Water Management Approach 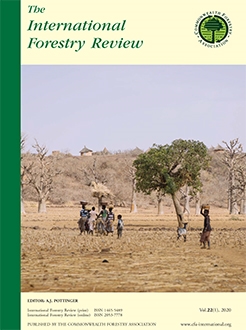 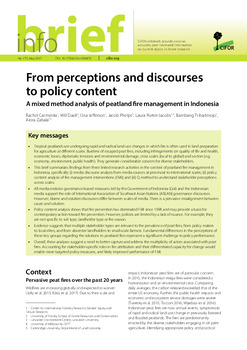 From perceptions and discourses to policy content: A mixed method analysis of peatland fire management in Indonesia
Latest posts 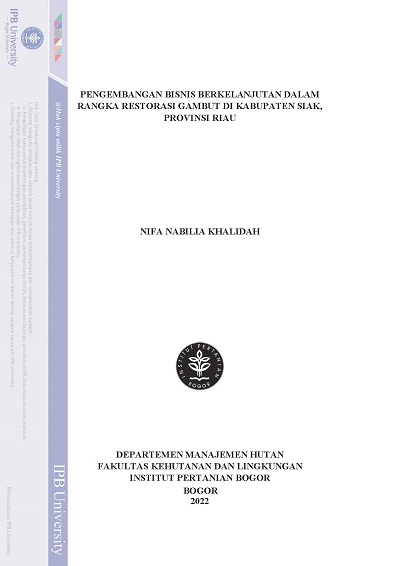