Keep it cool: fixing the climate with permafrost and peatlands

AUTHOR Joosten, H.,Beaudoin, Y.,Minayeva, T.,Ryazantseva, D.,Pedersen, C.,Batjargal, Z.
Peatlands Matter for the climate. Estimates suggest that while peatlands cover only 3% of the global land surface area they store over 500 billion tonnes of carbon– equal to the carbon that is contained in all terrestrial biomass and twice as much as in all the world’s forest biomass. Current greenhouse gas emissions from drained or burning peatlands are estimated to be 5% of all emissions caused by human activity – close to two billion tons of CO2 per year. If the world has any hope of keeping the global average temperature increase under 2˚C then urgent action must be taken to keep carbon locked in peatlands where it is – wet, and in the ground. And at the same time, already drained and degraded peatlands must be rewet and restored to halt the significant emissions they release into the atmosphere.
RELATED PRESENTATION 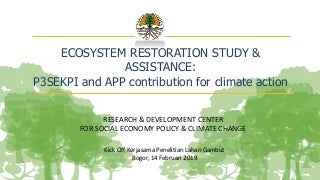 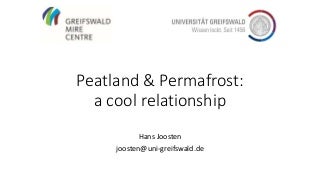 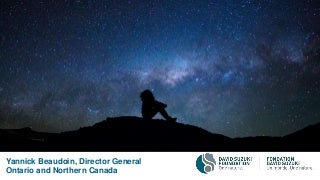 Peatlands and Landscapes in a changing north 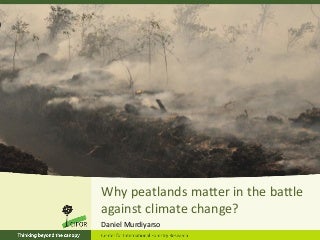 Why peatlands matter in the battle against climate change? 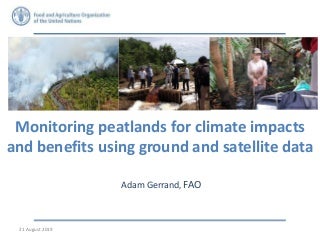 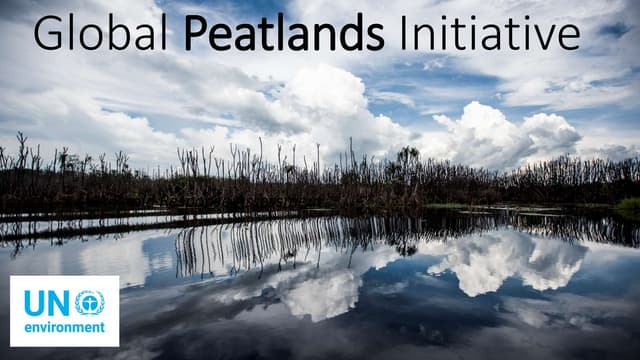 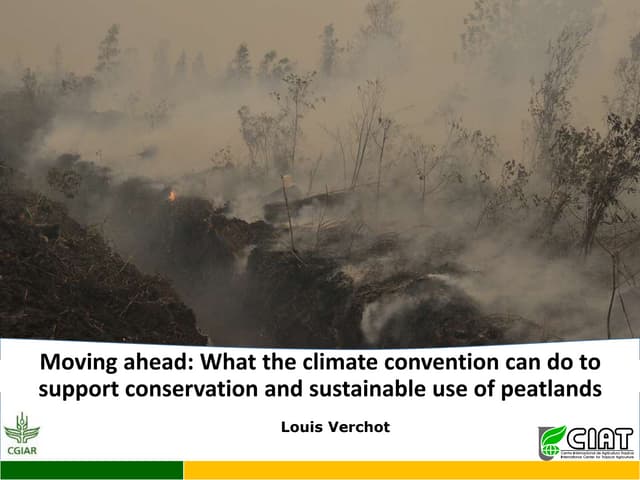 Moving ahead: What the climate convention can do to support conservation and sustainable use of peatlands 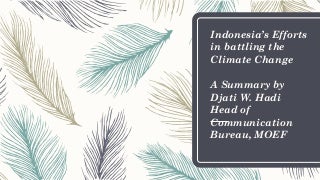 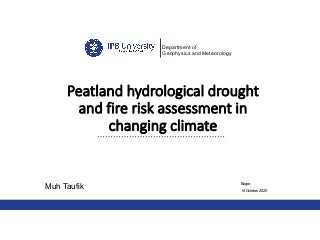 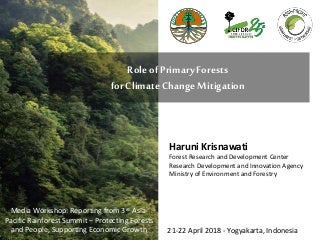