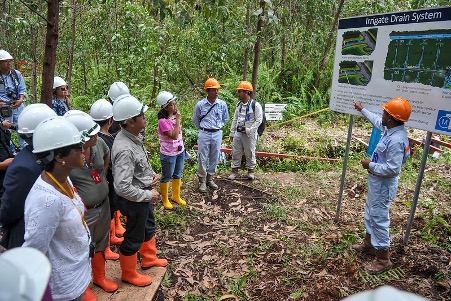 AUTHOR Kaija, E.
About five years ago, scientists discovered that a large tract of peatlands in the Congo Basin was much bigger than previously thought. In total, 30 billion tonnes of carbon were mapped, making evident the massive contribution the region makes to climate change mitigation. The peat extends over about 4 percent of the basin’s forested area, spanning the Republic of Congo and Democratic Republic of Congo. Significantly, it stores an equivalent amount of carbon as the aboveground trees in the remaining 96 percent of the Congo basin forest region. This impressive revelation was surprising and disruptive at the same time both within and outside the science community, according to Denis Sonwa.
View Original Article
RELATED BLOG 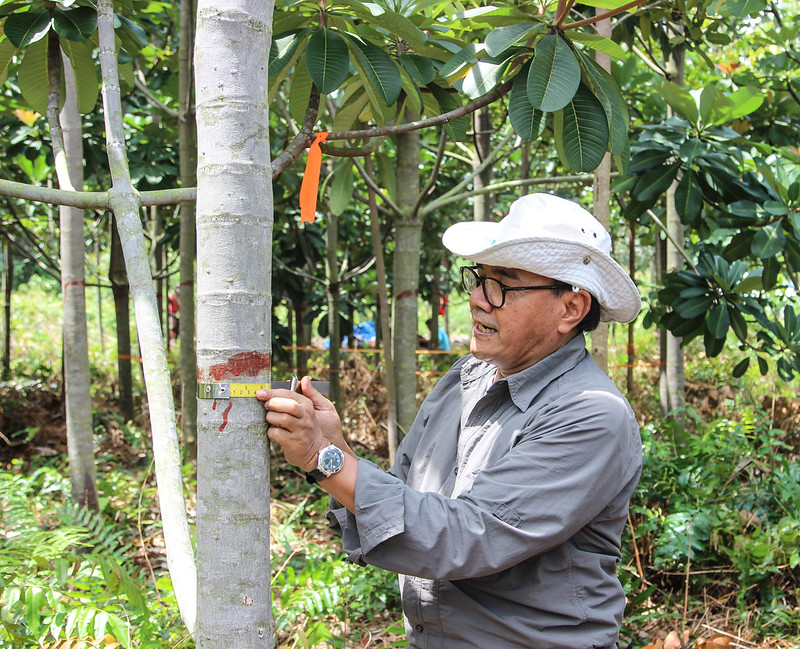 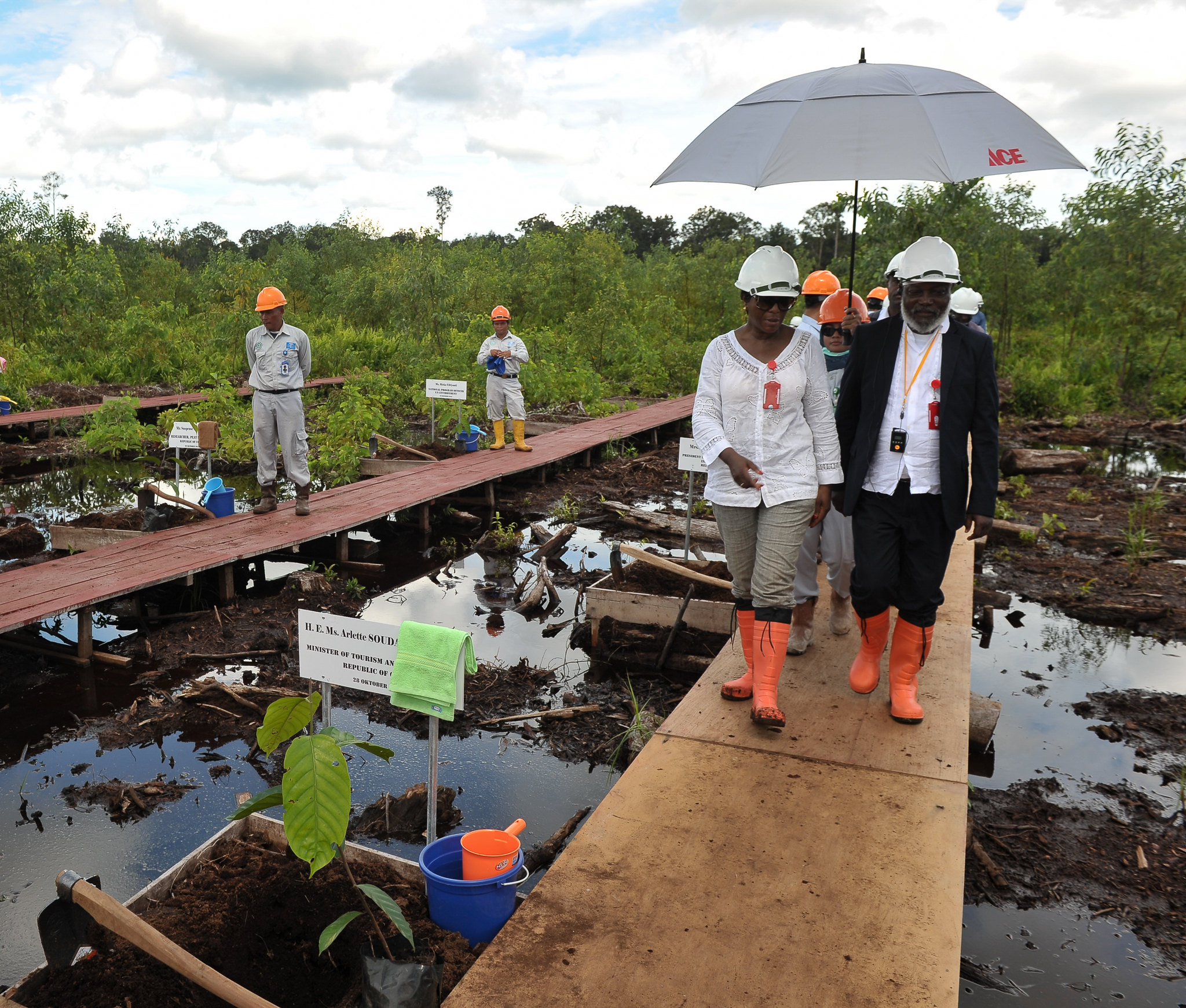 They are critical for fighting climate change but . . . do you really know the importance of tropical wetlands? 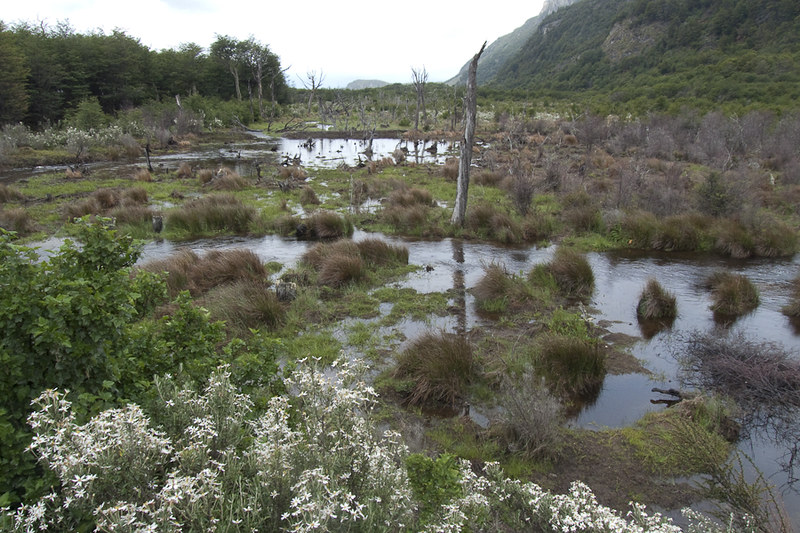 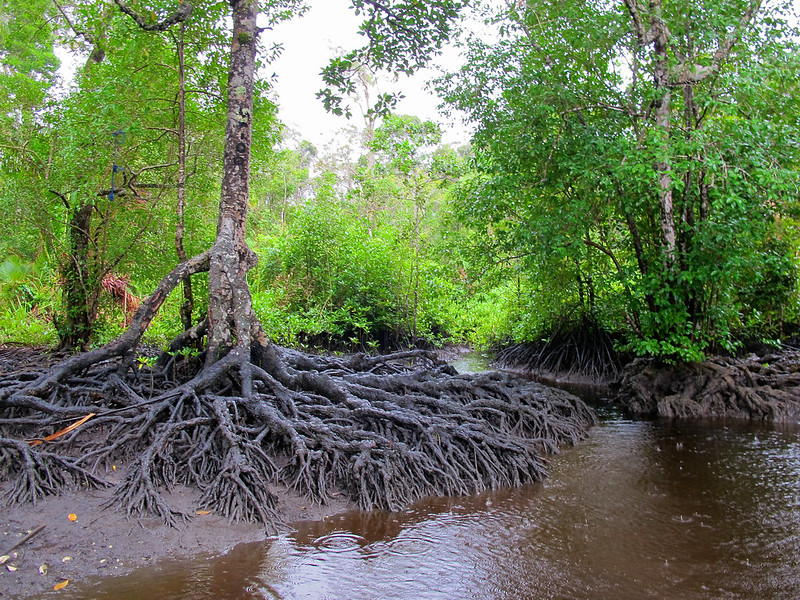 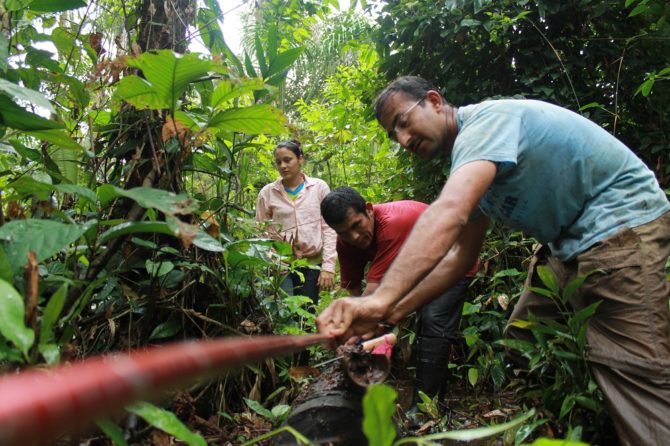 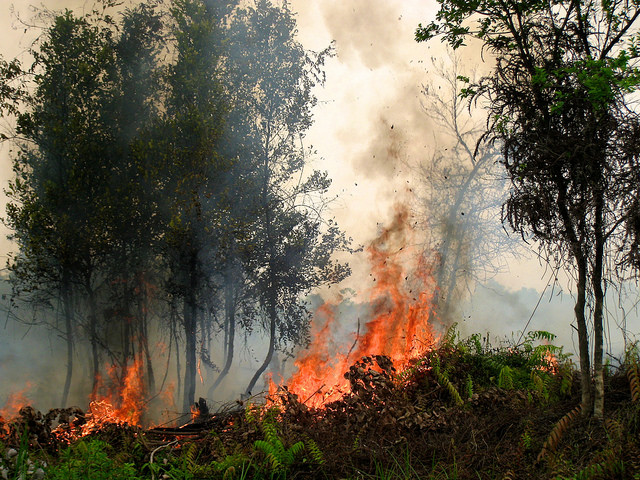 Peatlands for today and tomorrow 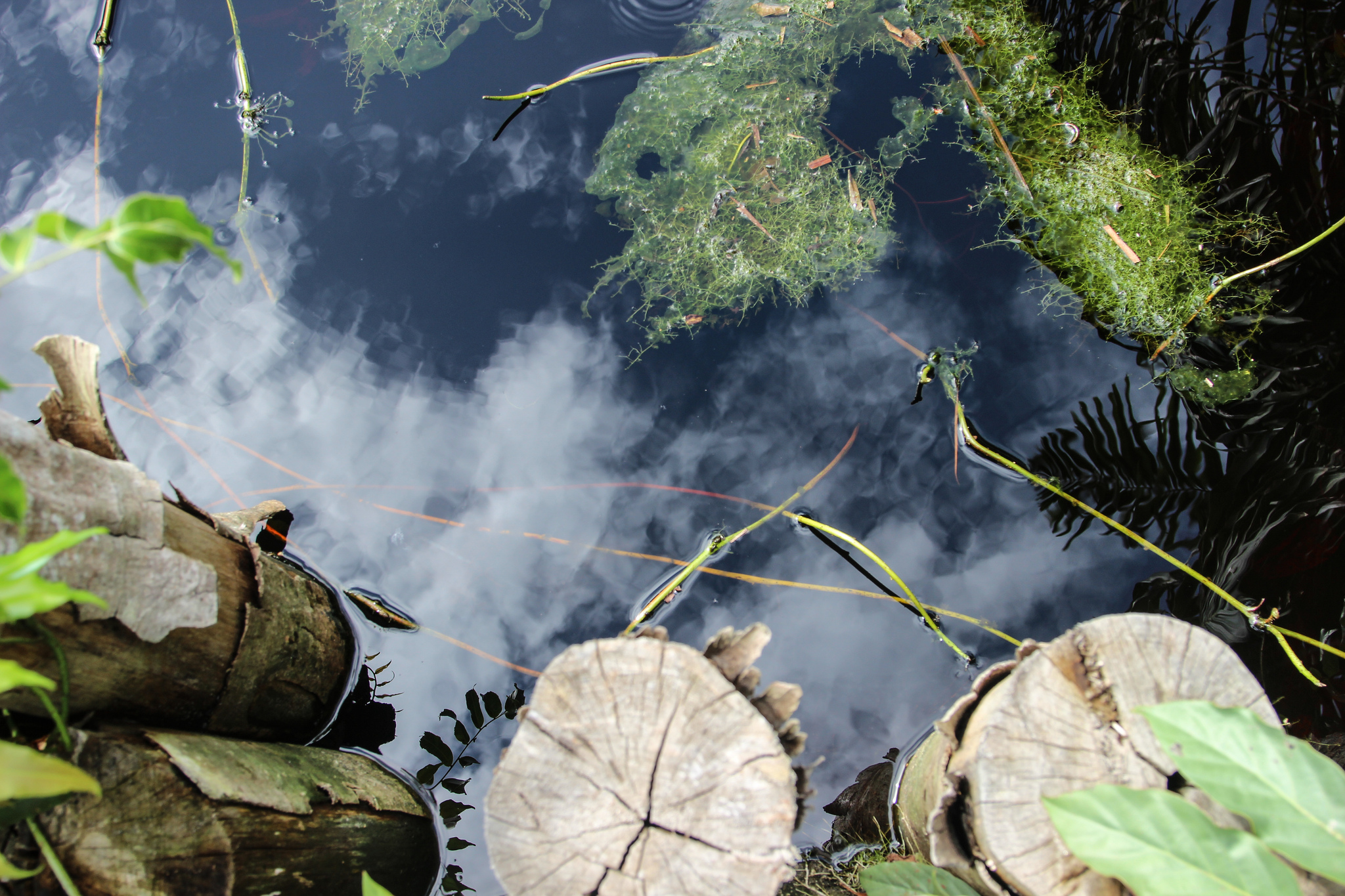 How far has Indonesia come on peatland conservation and restoration? 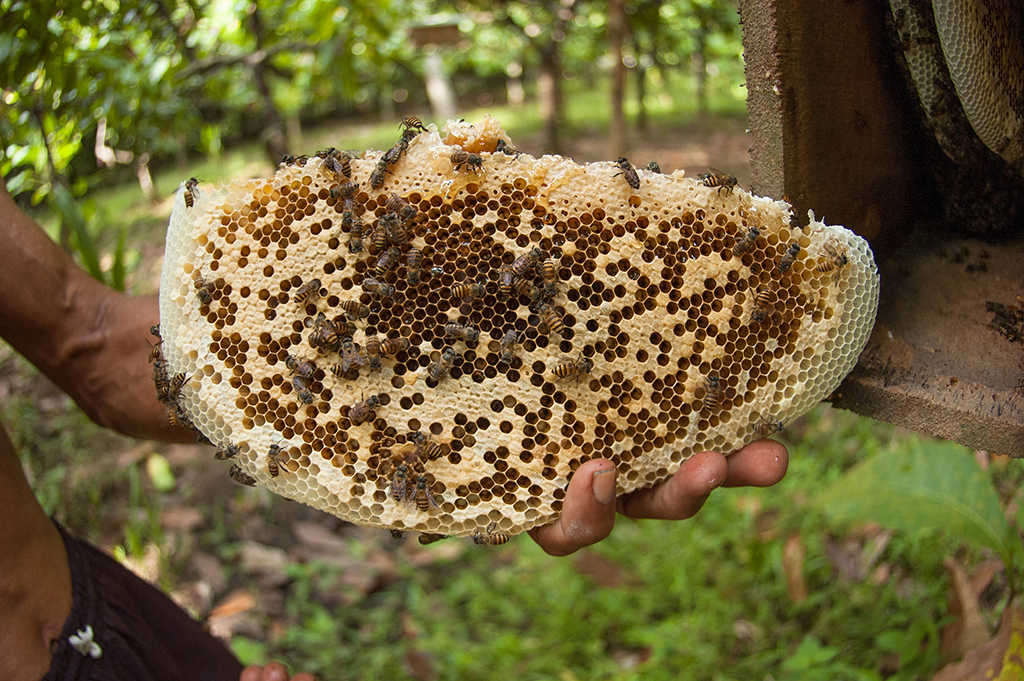 How bees are boosting peatland conservation efforts in Indonesia 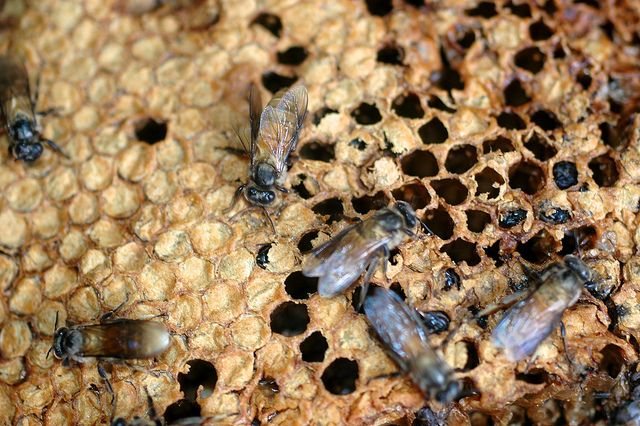