The ITPC interim secretariat office has officially opened and bring a mission to ensure the conservation and sustainable management of peatlands throughout Southeast Asia, the Congo Basin and Peru. 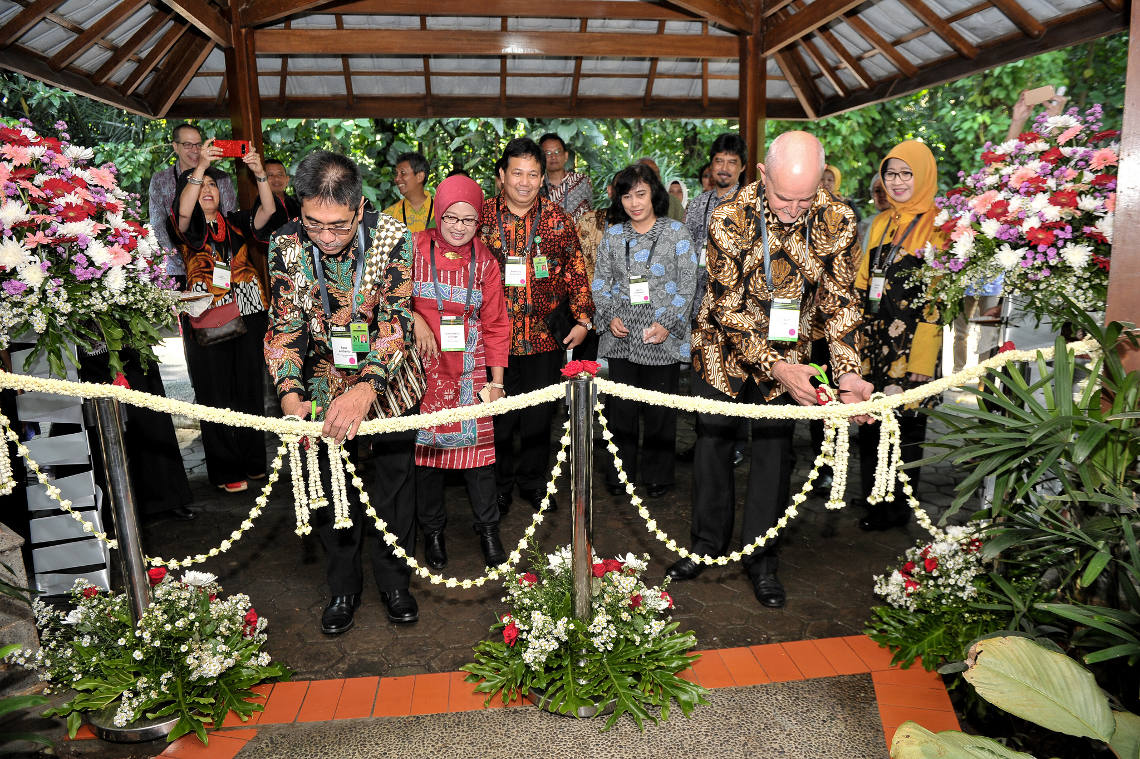 The International Tropical Peatlands Center (ITPC) is one step closer to opening its doors to wetlands researchers from around the world thanks to the opening of its interim secretariat office in Indonesia.

The interim secretariat office will be charge of setting the framework and raising funds for the new ITPC, which set to open its doors later in 2019.

The interim secretariat office, located at the Center for International Forestry Research (CIFOR) headquarters in Bogor, Indonesia, will be hosted by the Government of Indonesia and coordinated by the Ministry of Environment and Forestry.

The ITPC is set to open its doors later this year, with the mission of bringing researchers, governments, civil society and other stakeholders together to ensure the conservation and sustainable management of peatlands throughout Southeast Asia, the Congo Basin and Peru.

Found in 80 countries in the world and storing 30 to 40 percent of global soil carbon deposits on only 3 percent of the world’s land surface, tropical peatland ecosystems are a key component for mitigating climate change, and their preservation is crucial. Yet, they are one of the least understood and studied ecosystems. The ITPC aims to conduct leading edge research and provide scientists, practitioners, policy makers, and other stakeholders with up-to-date and thorough information.